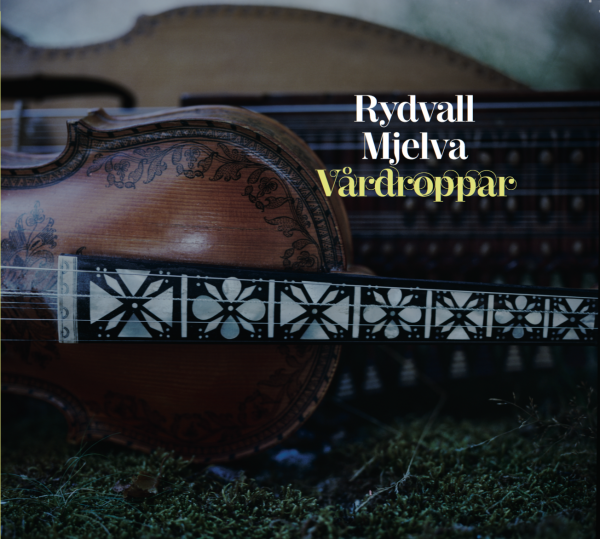 «These two virtuosic fiddlers are having a blast» Songlines, UK

“The sound of the North. Here it is.” Mikael Strömberg, Aftonbladet, SE

“These two virtuosic fiddlers are having a blast.” Songlines, UK

Swedish keyed fiddle player Erik Rydvall and Hardanger fiddle player Olav Luksengård Mjelva, from Røros in Norway, are both counted among the foremost folk musicians of their generation. Their debut album as a duo, “Isbrytaren” (Heilo), was released in 2013 to glowing reviews, and that same year Olav Mjelva was named folk musician of the year at the Folkelarm festival. “Isbrytaren” also won an award at Folkelarm, and was nominated for a Spellemannspris (Norwegian Grammy) in the category “Folk Music and Traditional Music”.

At the Manifestgalan, Sweden’s independent music industry awards, the album was nominated in the category “Folk”, and at the Folk and World Music Gala it was named the release of the year.

Rydvall and Mjelva are inquisitive musicians, with strong roots in the traditions of their places of origin. A duo collaboration featuring Hardanger fiddle and keyed fiddle has rarely been presented before. The repertoire and playing styles of the two instruments are basically very different, but the two musicians manage to make the combination sound natural and intriguing.

Like the duo’s debut album, “Vårdroppar” was recorded at Ål Church in Hallingdal with technician Tor Magne Hallibakken, and also like the previous album the repertoire consists of traditional music from Norway and Sweden along with a few of the players’ own compositions. As musician Arve Henriksen writes in the accompanying brochure, “They’re full of life and energy, and give me a real lift; they carry within themselves the same radiance and colour that sparkle outside my window.” It is an even more well-integrated duo, with tremendous musical dynamism, that we hear on this album.

Erik Rydvall comes from Västerbotten, and studied keyed fiddle at the Eric Sahlström Institute in Tobo and the Royal College of Music in Stockholm. In the past few years he has earned a reputation as one of the leading young keyed fiddle players, and he is known for his energy and virtuosity. He plays with the prize-winning folk music trio Nordic among others.

Olav Luksengård Mjelva, from Røros, is one of Norway’s most active fiddlers. He was a founder and remains a member of both the Norwegian Swedish group SVER and the Nordic Fiddlers Bloc. He also plays with Frikar, Copper City Ramblers and several other projects. In 2010 he was awarded a Spellemanspris for his first solo album. In 2011 he received another as a member of the Unni Bokasp Ensemble. Olav is in high demand as a studio musician, and has played on at least 30 releases. He also holds popular courses and is very much in demand as a dance musician both in Norway and abroad.